Moonlight by Ines Johnson (Book II in the Moonkind series)

You can never go home again…
Viviane Veracruz is on her way home from university with a degree in one hand…and a
baby in her belly. Desperate to escape the judgement of her family, she accepts a sexy
stranger’s offer to pose as the father for a few days. The plan is for him to run off leaving
her family none the wiser. But the longer Pierce Alcede stays, the more she can’t let him
go.
Home is where the heart is…
Pierce Alcede has finally come to terms with the fact that he is a lone wolf, prone to roam
the wilderness alone and never settle down with a family of his own. When he meets a
pregnant woman in need, he thinks nothing of stepping in to take the brunt of her
family’s ire. But somewhere between working on the Veracruz Ranch by day and
climbing into Viviane’s bed at night, Pierce forgets to run away.
Can a woman searching for a place to belong find a home with a man who lives to roam? 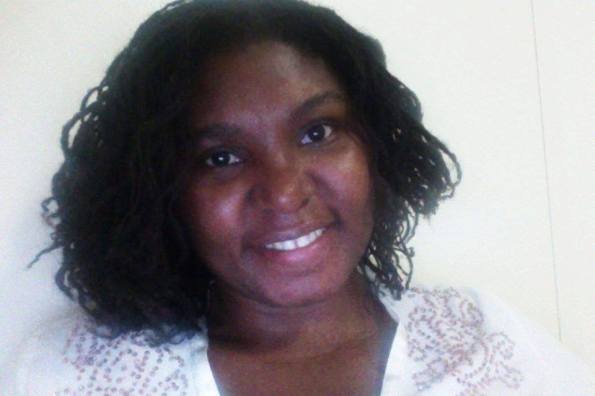 Ines writes books for strong women who suck at love. If you rocked out to the twisted triangle of Jem, Jericha, and Rio as a girl; if you were slayed by vampires with souls alongside Buffy; if you need your scandalous fix from Olivia Pope each week, then you’ll love her books!

Aside from being a writer, professional reader, and teacher, Ines is a very bad Buddhist. She sits in sangha each week, and while others are meditating and getting their zen on, she’s contemplating how to use the teachings to strengthen her plots and character motivations.